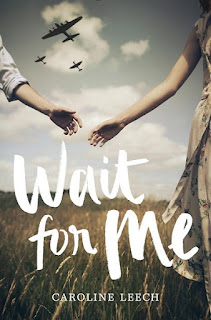 Can their love survive a war?

It’s 1945, and Lorna Anderson’s life on her father’s farm in Scotland consists of endless chores and rationing, knitting Red Cross scarves, and praying for an Allied victory. So when Paul Vogel, a German prisoner of war, is assigned as the new farmhand, Lorna is appalled. How can she possibly work alongside the enemy when her own brothers are risking their lives for their country?

But as Lorna reluctantly spends time with Paul, she feels herself changing. The more she learns about him—from his time in the war to his life back home in Germany—the more she sees the boy behind the soldier. Soon Lorna is battling her own warring heart. Loving Paul could mean losing her family and the life she’s always known. With tensions rising all around them, Lorna must decide how much she’s willing to sacrifice before the end of the war determines their fate. 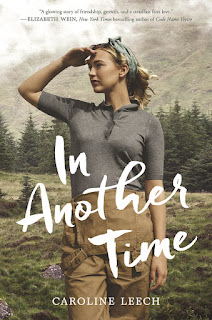 Love is worth the fight

It’s 1942, and Maisie McCall is in the Scottish Highlands doing her bit for the war effort as a Women’s Timber Corps lumberjill. Maisie relishes her newfound independence and her growing friendships—especially with the enigmatic John Lindsay.

As Maisie and John work side-by-side felling trees, Maisie can’t help but feel like their friendship has the spark of something more to it. And yet every time she gets close to him, John pulls away. It’s not until Maisie rescues John from a terrible logging accident that he begins to open up to her about the truth of his past, and the pain he’s been hiding.

Suddenly everything is more complicated than Maisie expected. And as she helps John untangle his shattered history, she must decide if she’s willing to risk her heart to help heal his. But in a world devastated by war, love might be the only thing left that can begin to heal what’s broken. 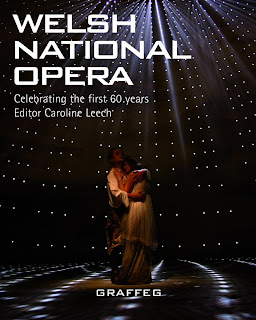 The extraordinary story behind the creation of one of the world’s most celebrated opera companies, told through stunning photographic essays, interviews and rarely seen archive photographs.
Graffeg, 2006,
ISBN 9781905582006 Hardback, 192 pages